The hotel is located in the unique setting of Sierra de Cazorla and on a ledge with magnificent panoramic views. 100 metres from the town of La Iruela, 2 kms from Cazorla and next to the access road to the Sierras de Cazorla Natural Park.

The Madrid-Cádiz highway (N-IV), from which the N-322 starts, connects the area with the rest of Andalusia and other communities. Since the Natural Park has a large area, we will enumerate the main access points.

The entrance to Andalusia, from the North, is through the Despeñaperros Park, to Bailén, where you can take the N-322, towards Linares and Úbeda to Torreperogil. Here you can take the A-315 road to the right, towards Peal de Becerro, and from there on the A-319 to Cazorla - La Iruela.

The entrance to the region by the N-322 from Albacete, is made from the deviation of Torreperogil, already commented, or before, in Villacarrillo, direction Mogón, until Santo Tomé. From here on JV-7101 to Cazorla.

For the visitors of the southeast of Andalusia, Murcia and Alicante, it will be possible to be acceded by the highway A-92 until the vicinity of Baza where it is connected with the A-315 until Pozo Alcón; Quesada and Peal de Becerro. Those from Almería and Granada, can reach through the A-320 by Iznalloz and Guadahortuna to Jódar, and to Peal de Becerro (C-328), and by the (A-319) to Cazorla - La Iruela.

If you are coming from the north of the Granada province, you can get here via the C-321, from La Puebla de Don Fadrique leading to Santiago de la Espada. This last access is widely used by visitors from Murcia.

From the Valencia, the most convenient and fastest way is the N-430, which leads us to Albacete, where you can connect with the N-322 towards Génave, Villacarrillo, Mogón, Santo Tomé and Cazorla - La Iruela.

TOURISM, LEISURE AND NATURE
FIND US

VAR HOTELS: COMFORT AND QUALITY SERVICE
OTHER HOTELS
OF THE HOTEL CHAIN 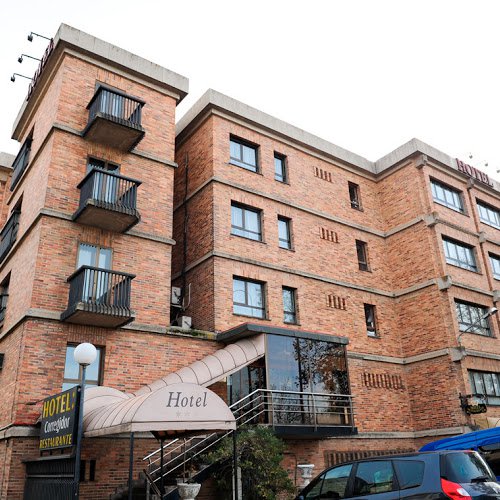 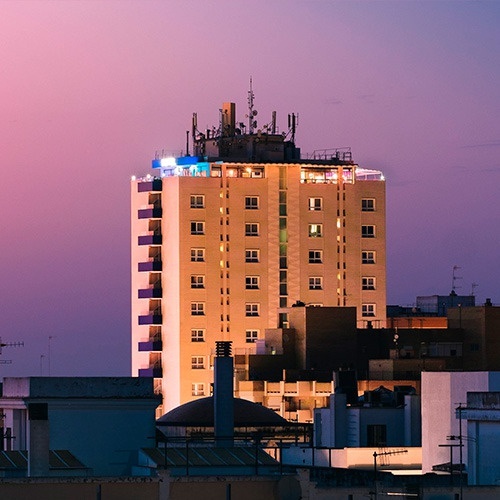 SUBSCRIBE AND FOLLOW US
NEWSLETTER
AND SOCIAL MEDIA
Do you want to be up to date? Subscribe to our Newsletter and receive all our offers and promotions. 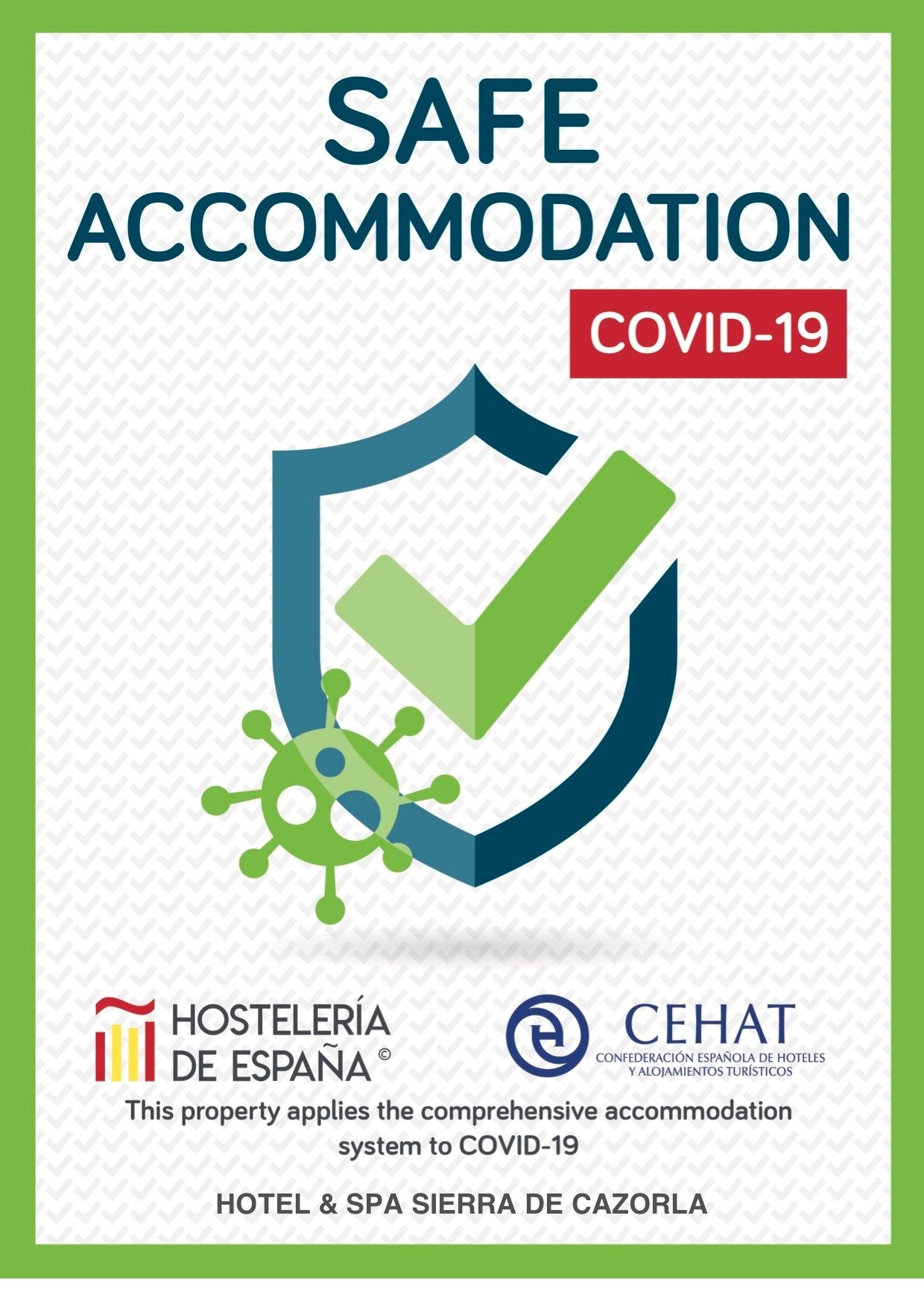 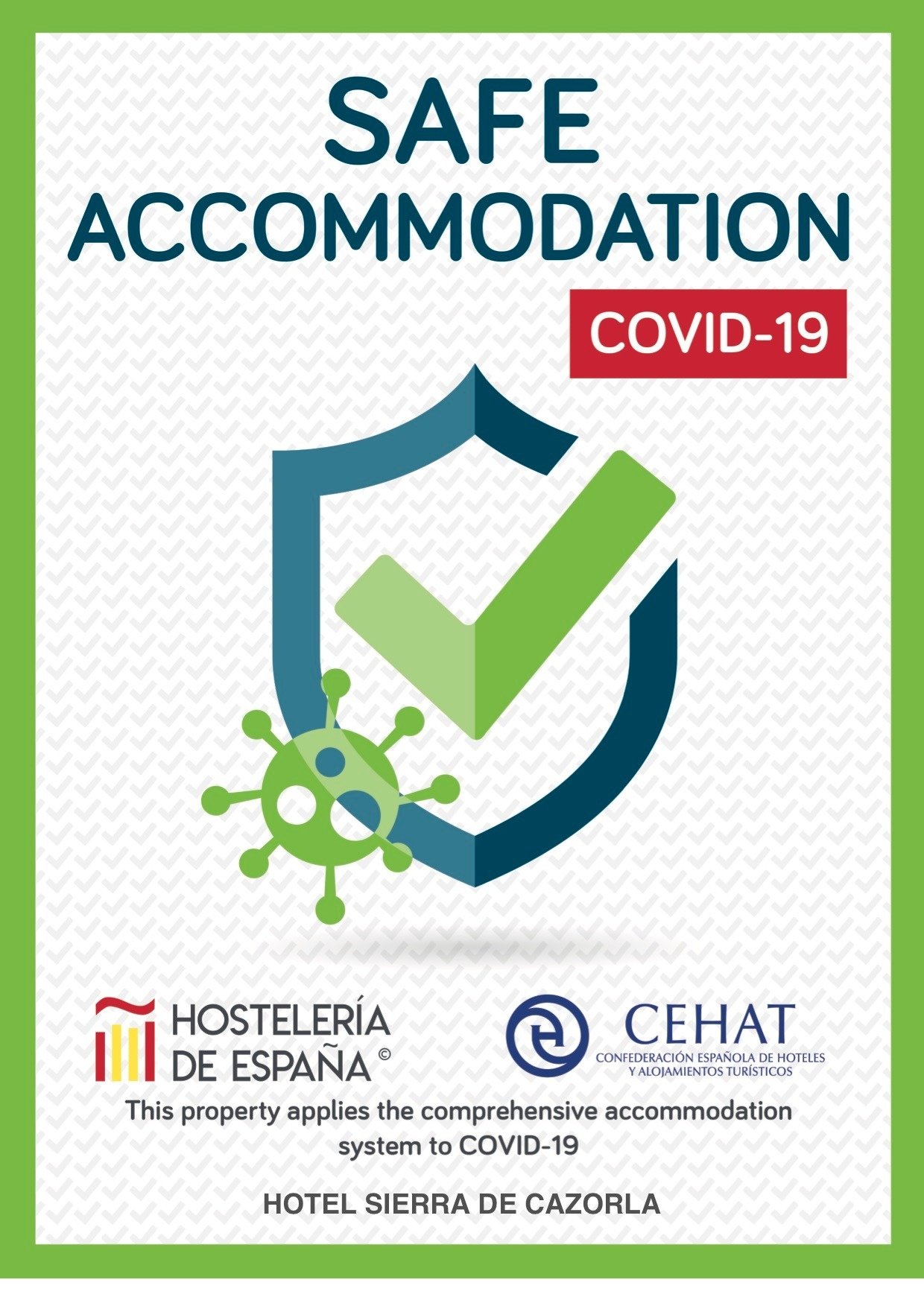 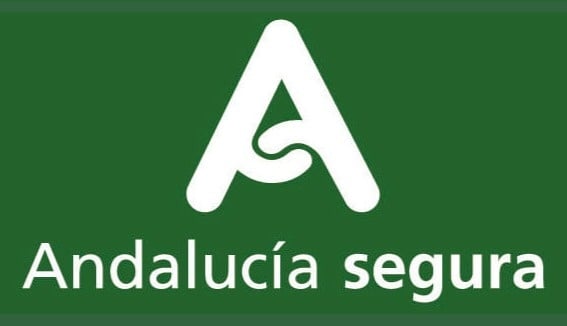 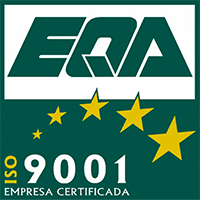 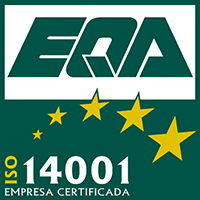 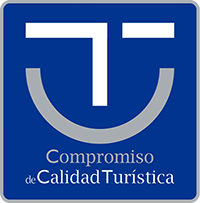 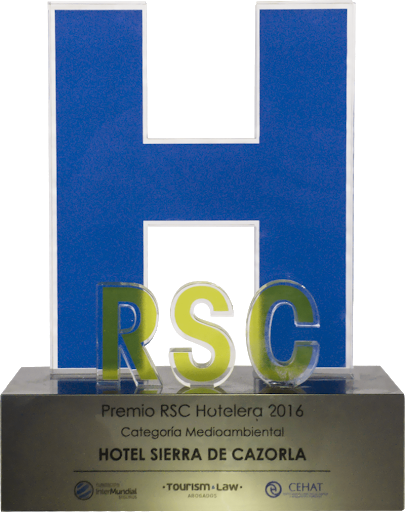 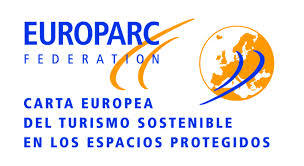 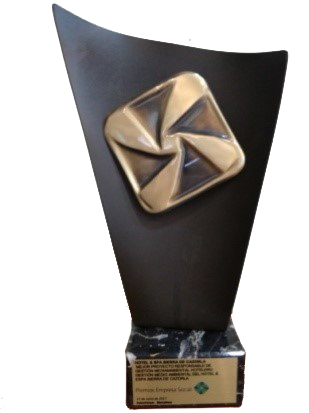